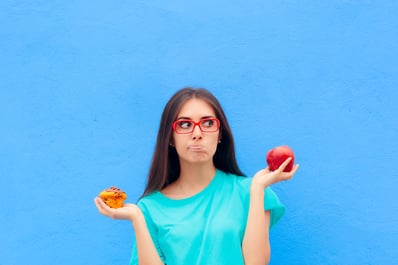 A study on the time and effort people put into finding out about nutrition and seeking out nutritious food, and their dietary behavior has revealed that people who focus on positive outcomes are more likely to eat healthy food than those who only seek to prevent disease.

The study was carried out on a national level in Taiwan, a country where dietary habits are changing and metabolic syndrome and diabetes rates have been rising since the 1990s. 1176 consumers aged between 20 to 64 years of age from four regions of Taiwan were asked to fill out questionnaires, and 1125 questionnaires were obtained.

Nutritional knowledge, nutritional involvement and diet adjustment following advice were rated using scales from 1 to 21 in response to related statements, such as “I have once been affected by mass media presentations to adjust my diet type,” and “It is important to me that nutrition information is available.”

The results showed that people who focus on positive outcomes and pursuing their own goals are more likely to take an interest in dietary information, whereas prevention has no relationship with taking an interest. This means that people who are focused on pursuing responsibilities and risk avoidance strategies don’t devote as much attention to their nutritional needs. The results also showed that this effect is stronger in men than in women, and that the effect of positive focus on nutritional involvement is greater among high-income consumers.

The researchers suggest that these findings warrant interventions by public agencies in order to induce a more positive focus through appropriate communication. This should then enhance nutritional involvement.