Losing around 4.5 to 6.5 pounds of weight and increasing physical activity over two years can help support healthy blood sugar levels for those diagno... 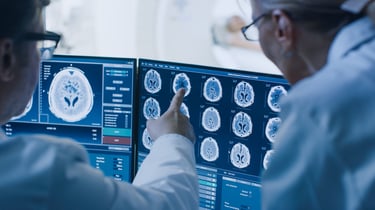 Brain scans of people suffering from acute mania showed unusual activity. There was increased activity in the hippocampus and the striatum. This increase in functional connectivity was not observed in the controls. When the subjects with acute mania took a dose of cannabidiol, the altered pattern of brain activity was moderated in the prefrontal, mediotemporal, and striatal areas. Bhattacharyya observed reduced connectivity, effectively ameliorating some of the altered brain states associated with mania.

Bhattacharyya and his team are encouraged by the results and would like to see some larger-scale clinical trials of how to support the healthy functioning of the endocannabinoid system.