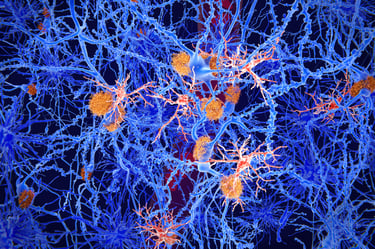 Associate Professor Sarah Spencer, a researcher in the Neurodevelopment in Health and Disease program at RMIT, led the research that exposed how removing the microglia had no impact. However, regenerating the microglia helped the animal subjects perform 25-50% better in memory tests. Spencer said, "We are still exploring what makes these cells different when they repopulate the brain, but their shape tells us they may be more active than usual, potentially making the neurons more effective to encourage better memory."

The boost in cognition in rats was short-lived, though promising. The research established a direct correlation between memory and newly formed microglial cells in the brain. Spencer and her team are now focusing on the next phase of development, stating "The next stage in the research is closely investigating these regenerated microglia to better understand the mechanisms at work, with the aim of finding ways to turn the temporary memory boost into a long-lasting effect."

A recent study from the University of Geneva (UNIGE) aimed to discover the link between sports and memory. The results, ...

END_OF_DOCUMENT_TOKEN_TO_BE_REPLACED

A new paper published in the journal Psychological Science showed that people who were generally more cheerful and enthu...